Why you cannot just pull the plug on negotiations 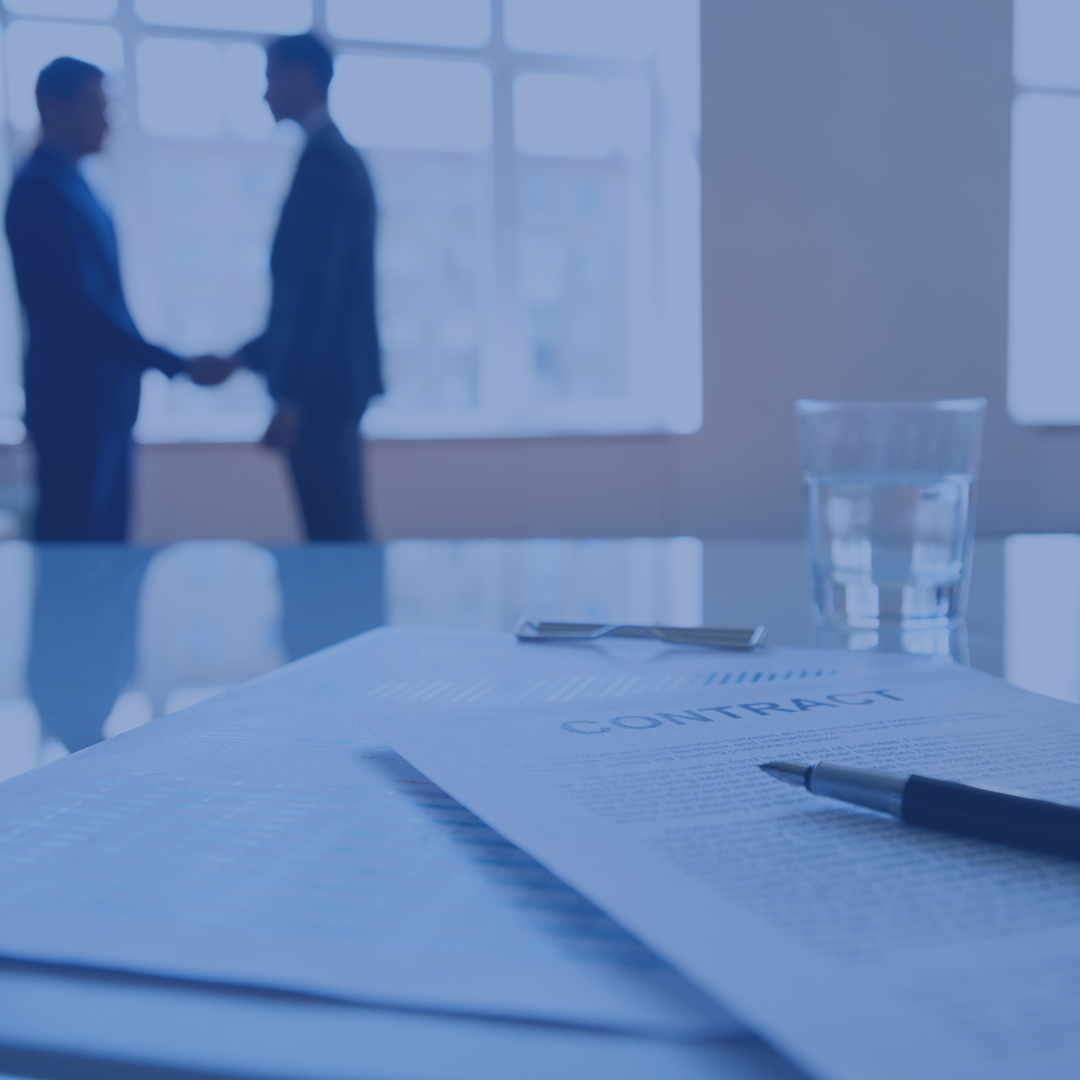 Liezl Steyfkens – 20/10/2022 – According to the freedom of contract, anyone is free to start, entertain, and even terminate negotiations with any person of their own choosing. Nonetheless, the ill-founded termination of negotiations may, in certain circumstances, be unlawful and punishable. In this article, we zoom in on the legal (and possible financial) ramifications of unlawful termination of pre-contractual negotiations as set forth in article 5.17 CC of the new and modernized Belgian Civil Code (CC).

As a general rule of thumb, the CC obliges negotiating parties to act in accordance with the principle of good faith (article 5.15). Furthermore, article 5.17 CC subjects pre-contractual negotiations to the rules on extra-contractual liability. In practice, this means that it is not lawful to end negotiations as such but it can be if you do so in specific wrongful circumstances.

If a party has not acted like a reasonable, normal contract party, or has been negligent toward the other party when ending negotiations, then unilateral termination may be considered to be unlawful.

Consider these examples that would constitute unlawful termination:

Now, article 5.17 CC expressly stipulates the consequences of unlawful termination of negotiations. The basic idea is that the aggrieved party must be put into the position she would have been if the discontinued negotiations had never taken place. The aggrieved party may thus recover costs incurred for the negotiations. Moreover, she may demand compensation for the loss of profit, insofar as she is able to prove that she had the legitimate expectation that the contract would be concluded. As a result, the compensation upon unlawful termination of negotiations can be considerably high.

The essence is clear: negotiations are not just fun and games. Both parties must be able to rely on each other and take the negotiation process seriously. However, one should remember that when claiming a loss of profit, the burden of proof is heavy. Evidently, the further into the negotiation process, the easier it will be to do just that. This seems to be a fair quid pro quo. Only time will tell if courts are eager to apply article 5.17 CC and in which situations they will consider the lawful expectation of contract formation as proven. 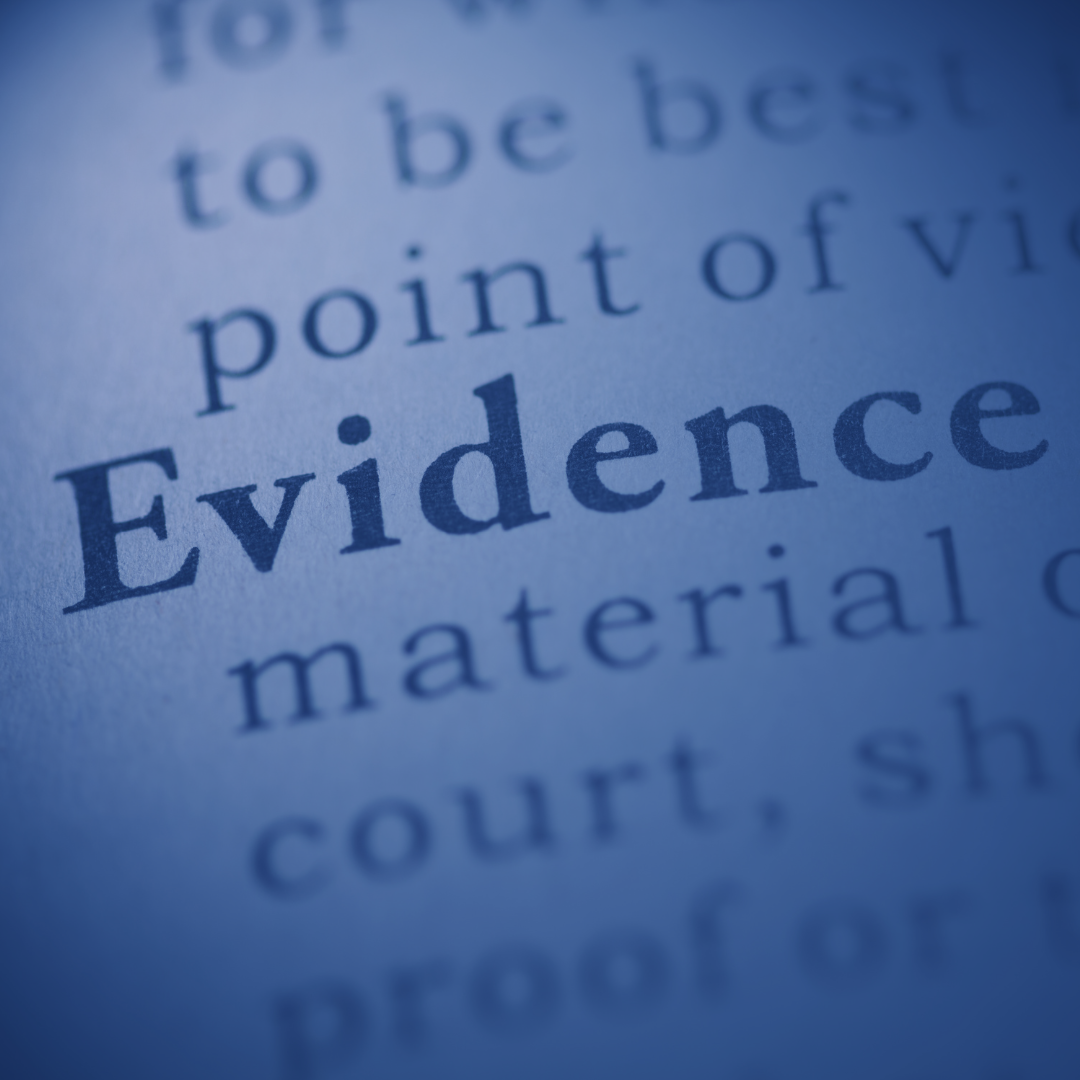 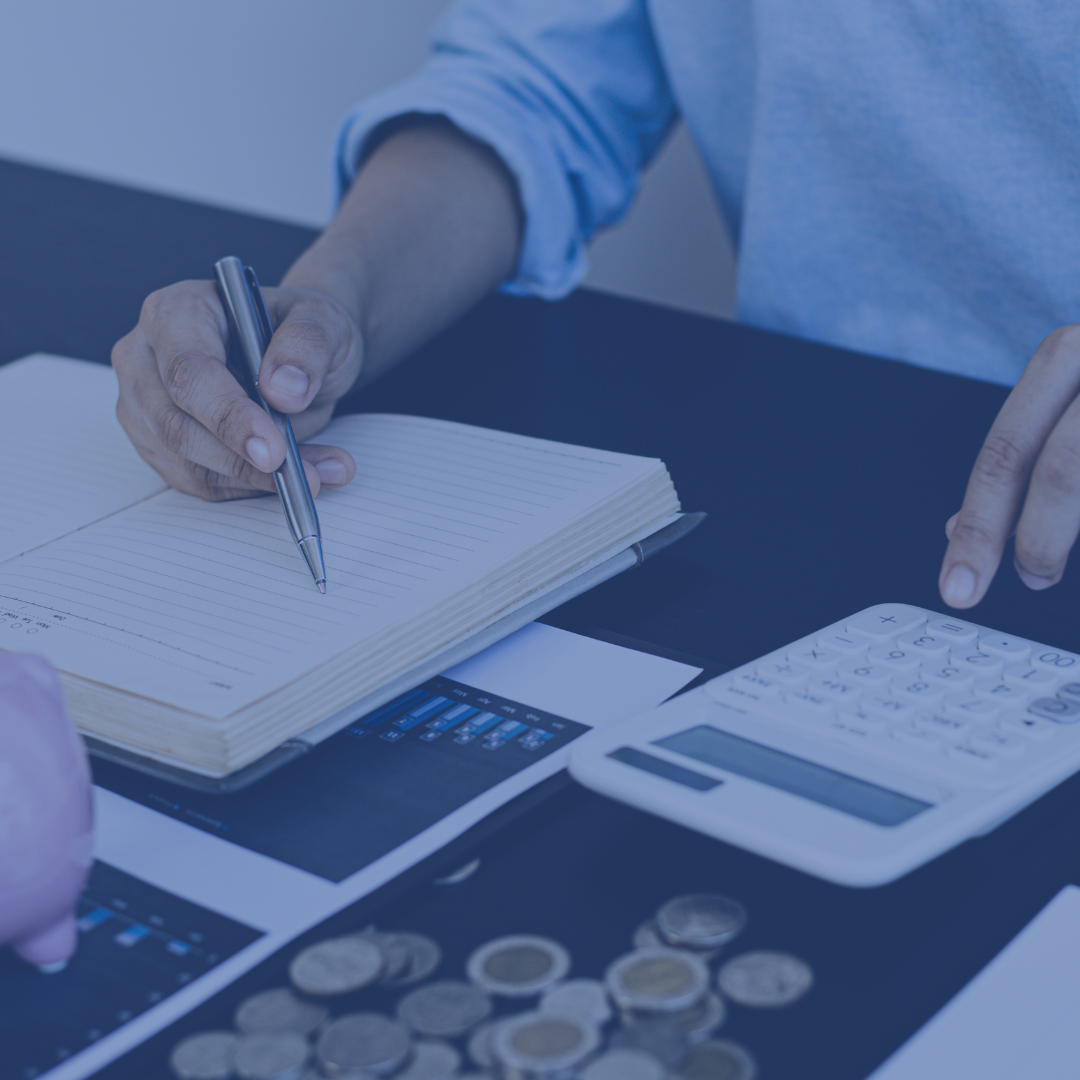 The long overdue codification of the rules on exemption clauses

Liezl Steyfkens – 21/10/2022 – Exemption clauses are an important part of contracts, as they allow parties to limit …

PrevPreviousCongratulations to our colleagues!
NextThe long overdue codification of the rules on exemption clausesNext