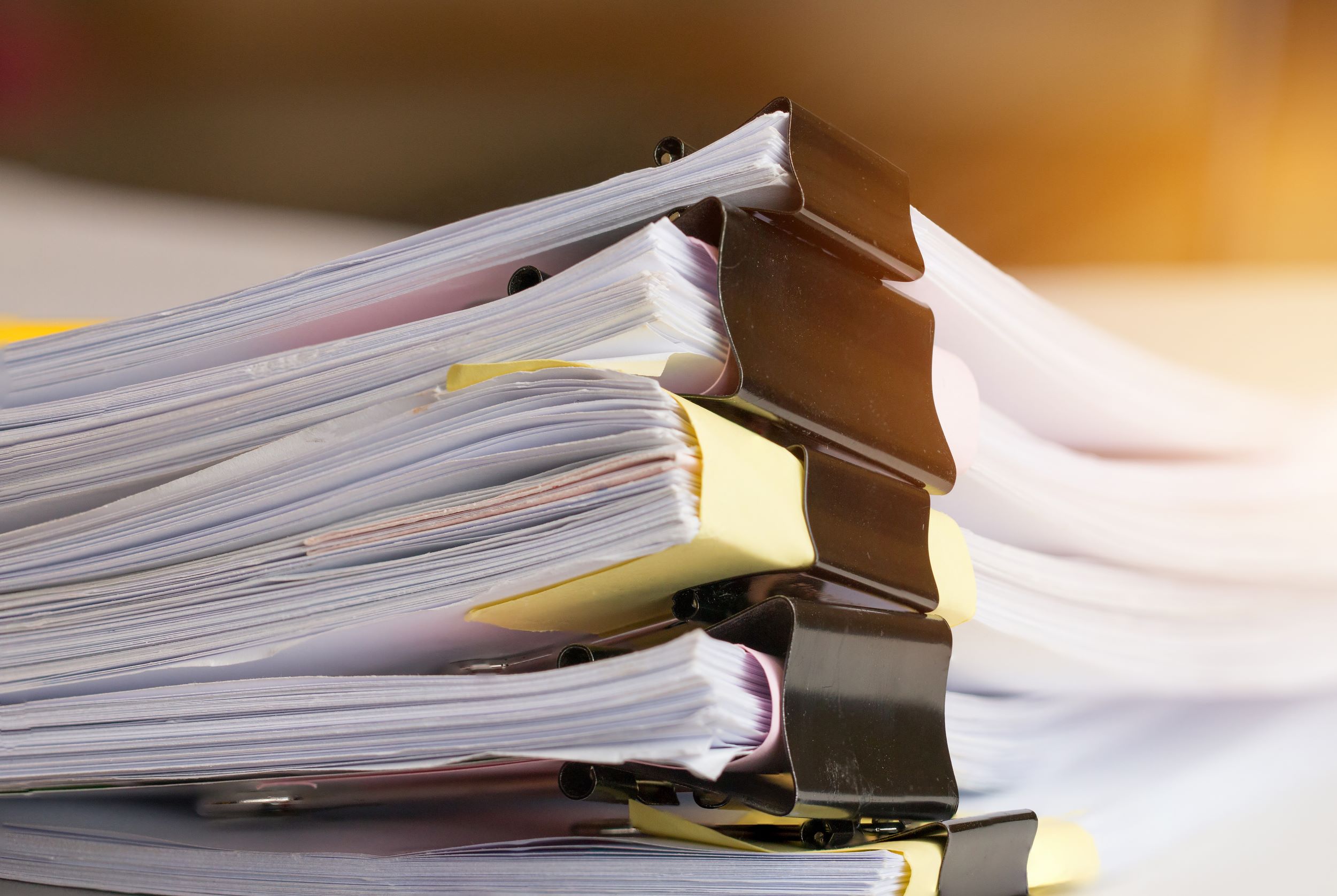 Laura Van Gompel – August 31st 2021 – At the beginning of August 2021, some modifications to the Civil Code for the Federal District (“Code”) were published in the Official Gazette of Mexico City.

These modifications mainly aimed at including and recognizing the use of electronic means for certain aspects of family, contract and company law. Below, some examples of the Code’s reforms.

According to the Code, certain contracts need to be agreed upon in writing. For these contracts, article 1834 of the Code now defines that they can be signed 1) by handwritten autograph, or 2) with the use of the so called “Firma Electrónica Avanzada” (or “FIEL” which is obtained by authorization of the Secretary of Tax Administration) or the “Firma Electrónica de la Ciudad de México” (or “Llave CDMX” which is obtained by authorization of the Federal District Government). The FIEL and Llave CDMX were initially conceived for the filing and signing of governmental procedures or request, such as tax declaration, civil registry applications, etc. As from August, both the FIEL and the Llave CDMX are recognized to validly sign contracts that, by law, need to be agreed upon in writing.

At last, modified articles 2675, 2677 and 2713 of the Code define that general assemblies of shareholders may now be held by means of videoconference, that allow real time communication. The condition is that the foregoing convocation to the assembly indicates the use of the conference call for the meeting, the exact channel (teams, webex, etc.) or number to dial and, if applicable, the password for access. Additionally, the board of directors has the obligation to record and store the digital reunion. The article also provides for the meeting to be held “in writing”. In this case, the minutes should be signed by the chairman or secretary, by autograph or FIEL (it is not specified whether the Llave CDMX – see higher – is also allowed).

Is it possible that the obstacles involved with the social distancing, quarantining and travel restrictions were the (final?) impulse for the (local) Mexican legislator to give the Code this very much needed update?

A renewal of the dispute resolution system 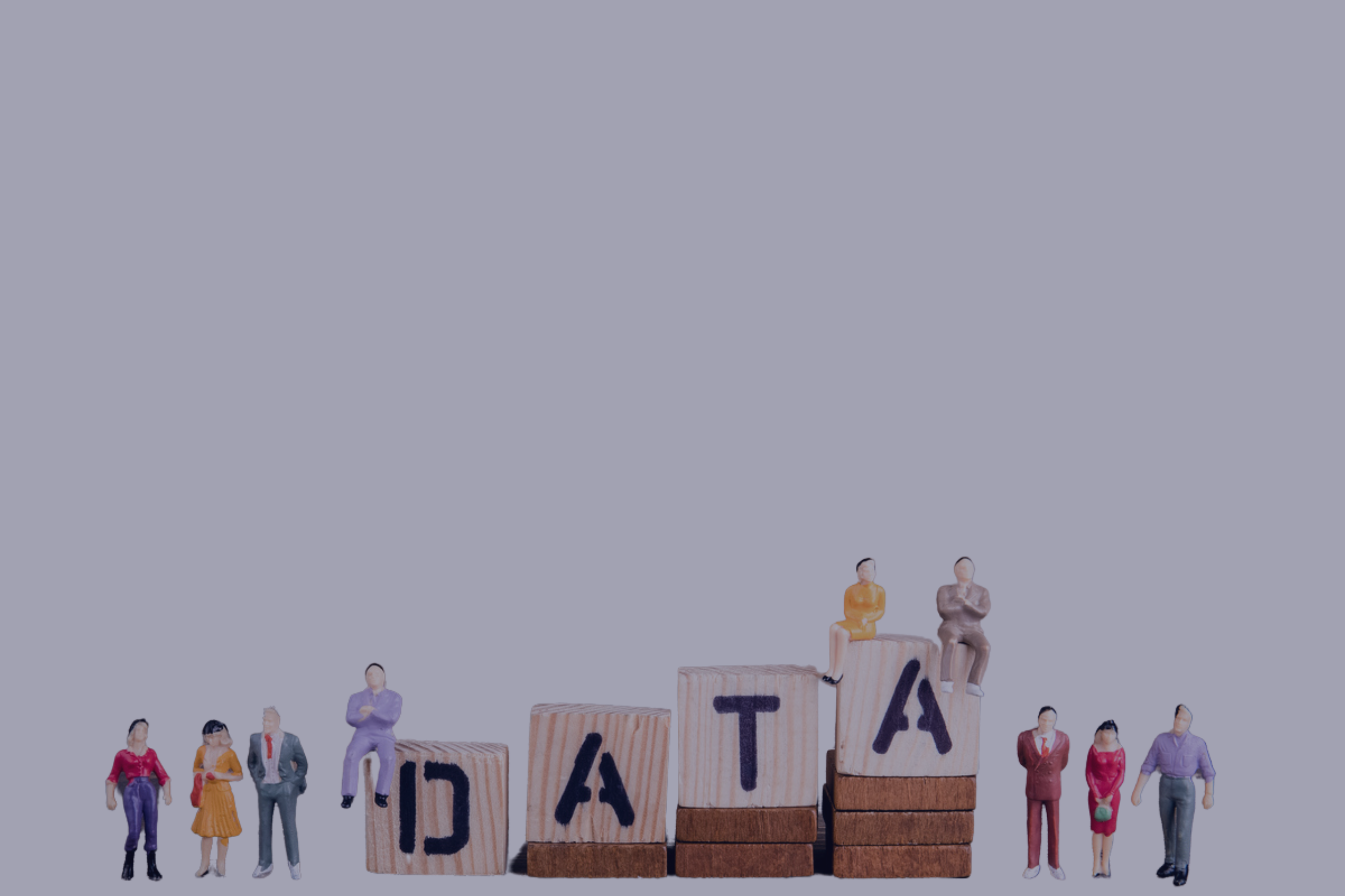 Breaching the GDPR without data processing? 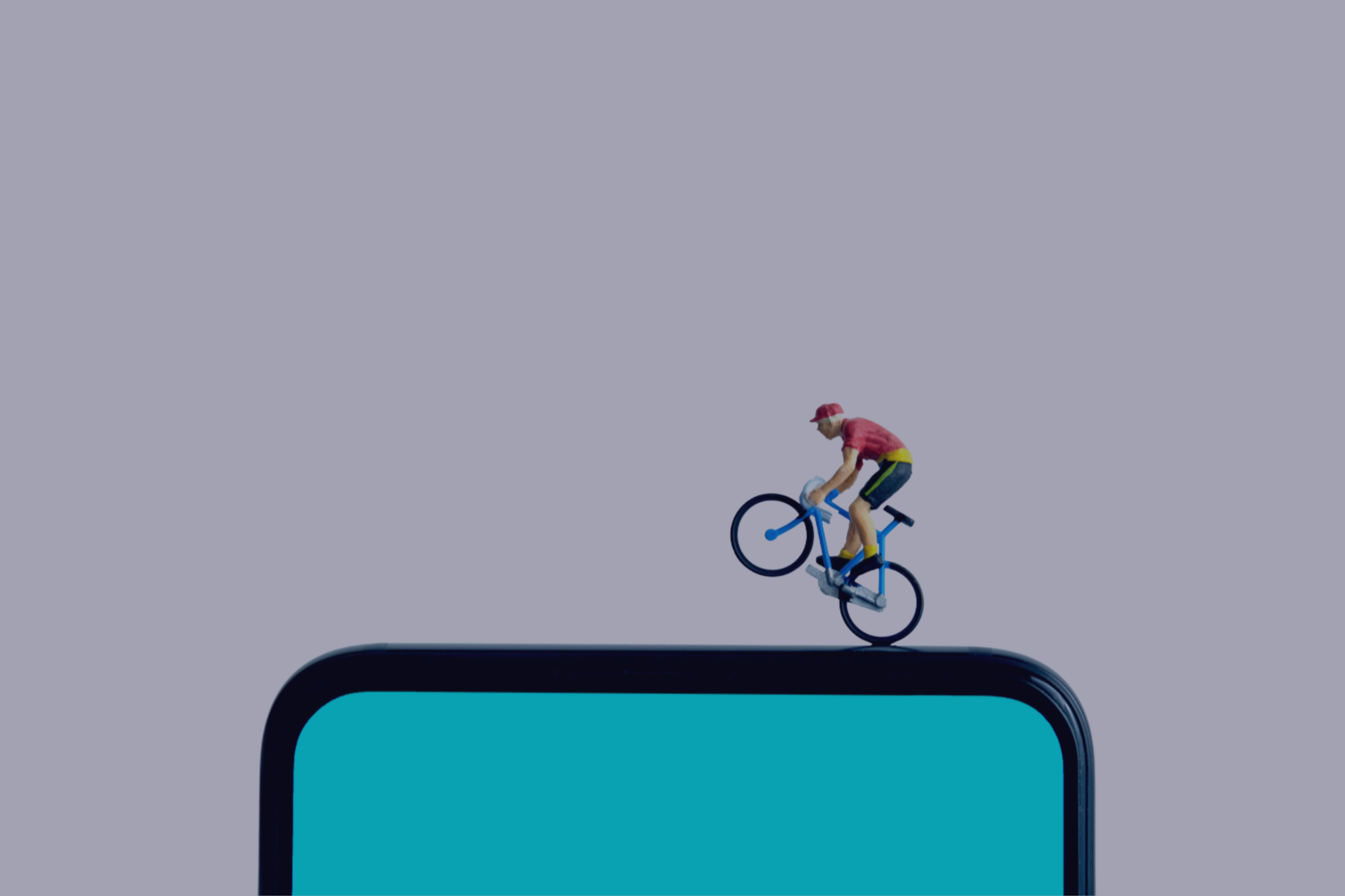 Think before you link. How your sports club also leaks data.

PrevPreviousBasic steps to open a business in Mexico
NextCreditors: be on your guard. Belgian experiment with prepackaged bankruptcy extended until 16 July 2022  Next