Beware of payment claims against international shareholders during insolvency procedure 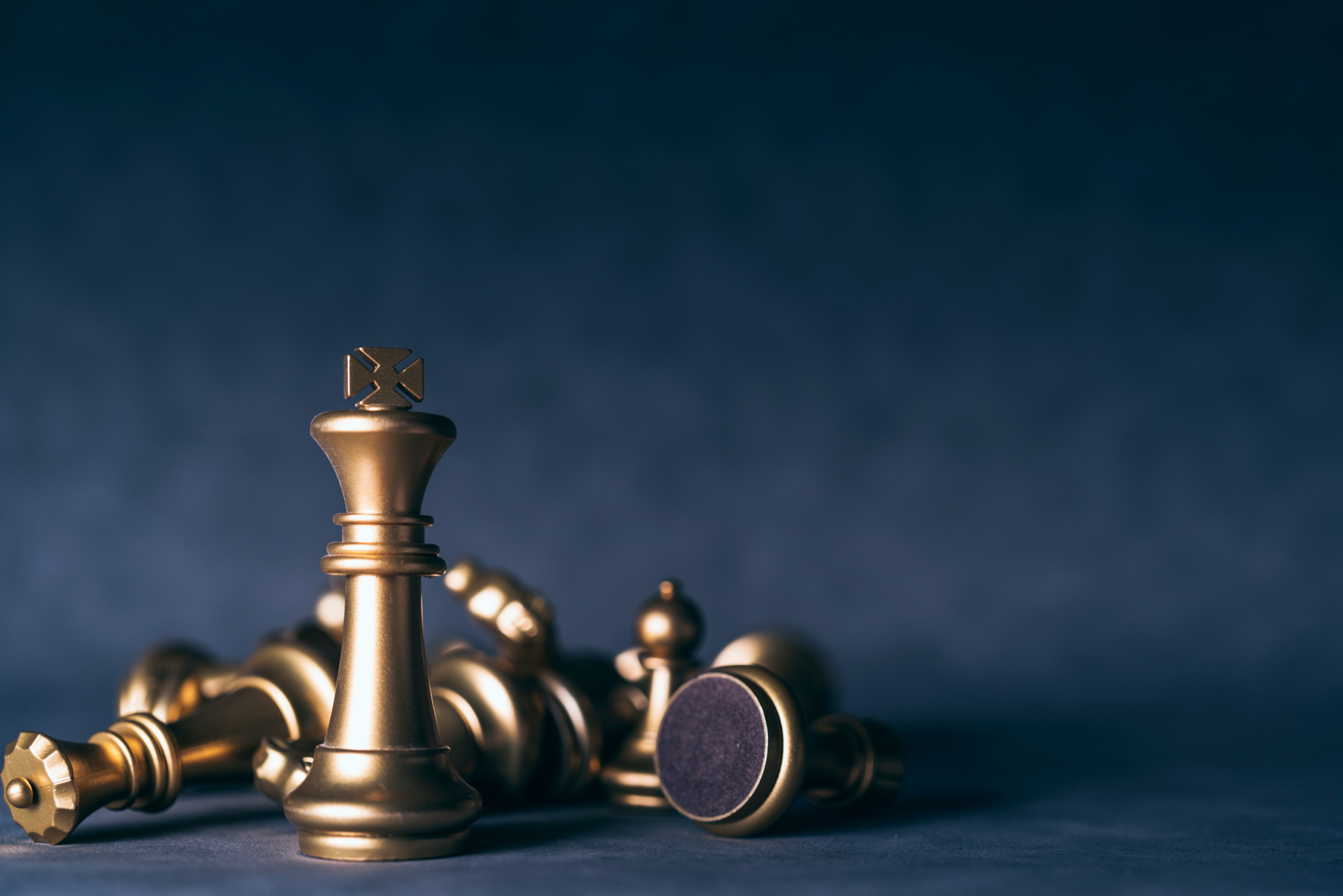 Anton Van Spaendonck – September 2021 – In a recent judgement of the Commercial Court of Antwerp the liquidators of a bankrupt Belgian company sued the Dutch shareholder of this company to pay the full capital (now initial capital) and to settle his checking account. The Belgian judge however did not have the international jurisdiction to rule in this case.

General aspects of the case

How should jurisdiction be determined?

The court examined whether the claim at issue fell within the scope of Brussels Ibis.  In this respect, the judge relied on the Gourdain case of the Court of Justice: all claims that are brought by the liquidator in a bankruptcy, in the sole name of the bankrupt and that are based on a different legal basis (law or legal act) than bankruptcy, are covered by the Brussels Ibis Regulation.

The claim at issue thus arises from the shareholders’ commitment to the company. Therefore, Article 7, 1, a Brussels Ibis is applicable. However, there was no international jurisdiction for the Belgian Court in application of Art. 7.1.a) of the Brussels Ibis Regulation.

Art. 7.1.a) of the Brussels Ibis Regulation provides international jurisdiction for the court of the place where the obligation giving rise to the claim was performed or is to be performed.

In line with the Tessili case, the place of performance of the obligation at issue was determined by the court on the basis of the applicable law. The characteristic performance consisted “in the payment of an obligation (originally) entered into by the partner with a Belgian company”. As a result, Belgian law was applicable.

Under Belgian law, debts are to be collected by the creditor at the debtor’s location (Art. 1247 of the Civil Code). Thus, the payment was to be executed in the Netherlands.

Thus, the Dutch shareholder must be summoned to the court of the place where the obligation underlying the claim was performed or is to be performed. As such, the Belgian courts could not rule on the action for the recovery of a current account or the payment of the capital against a foreign debtor.

On one hand, for a (bankrupt) company, it is recommended to include a clause in the articles of association stipulating that all payments to the company must be made at its registered office in Belgium. All payment claims of the company against current and future shareholders will then have to be executed at that office.

Of course, a general jurisdiction clause in the articles of association can also be provided, stipulating that all disputes, not just payment claims, concerning the company must be brought before the judge at the company’s registered office.

On the other hand, when dealing with a foreign shareholder of a (bankrupt) company and no jurisdiction clause is present, a careful consideration as to where your claim should be filed is essential. You will be subjected to the international jurisdiction by virtue of Brussels Ibis.

So do make sure to negotiate a jurisdiction clause which is favourable to you, in the specific (loan) contract or in the articles or association. If no such clause exists, in Belgium a claim for payment from a foreign shareholder will not be possible before the Belgian courts. 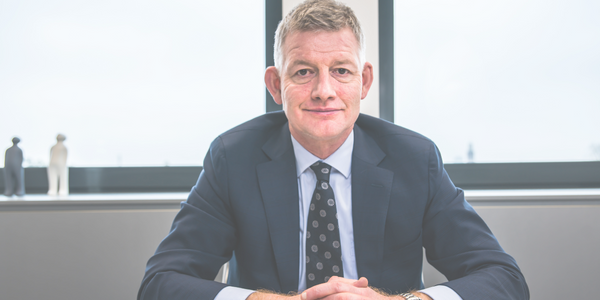 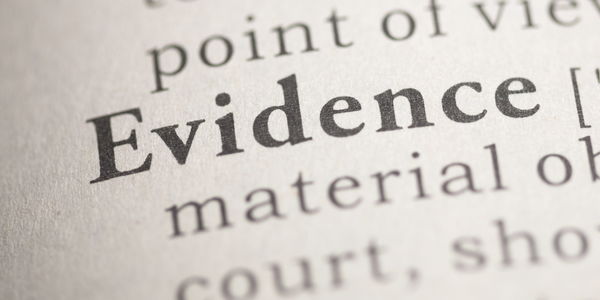 PrevPreviousDo not fear – you can bolster your contracts against an imminent breach
NextGet remission of debts in the event of bankruptcy? It is possible for natural personsNext